Now, take my hand and I'll guide you back to the old school days. The Proud Family is a very entertaining animated show. The show is proudly produced by Willard Carroll and Ralph Farquar. The show had its own movie which was premiered on august 19th 2005 . It also marked the last part of Proud Family.


Now lets introduce the prouds! First the adorable cute twins Bebe and Cece. The Main Character Penny Proud who is the oldest child. Oscar and Trudy Proud who are the parents, Oscar and Trudy have a wierd connection as a couple, but who cares they still have a great relationship.


Lets move on to the buddies! Dijonay , she's got the full swagger going on and her favourite thing to say is HAAAAAYYYY! Lacienaga Bullavardez the meanest , smart friend of all time, her and penny have  some difficult times together. Come on lets not forget about the good one Zoey- Zoey is like a precious kind girl that has great potential. Posted by Josephine at 4:27 PM 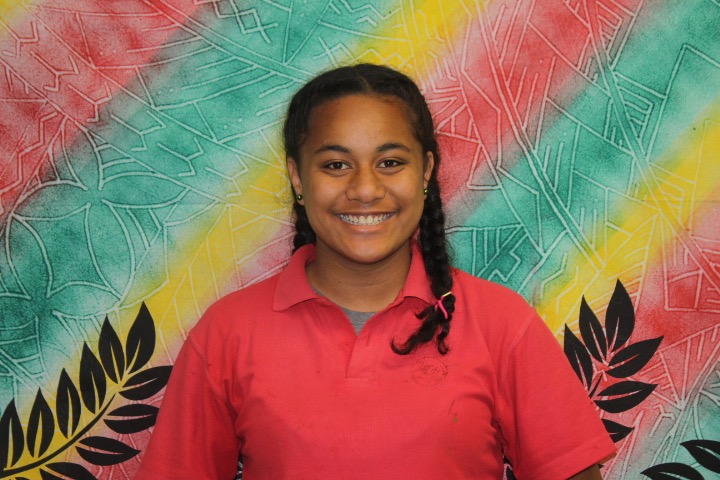